BRILL is a member of British In Europe (BiE), a coalition of similar groups of UK nationals living and working in the EU27. BiE was formed in January 2017 and has been working to secure the rights of UK nationals in the upcoming Brexit negotiations.

Jane Golding and Fiona Godfrey, co-chairs of British in Europe were in London on Wednesday 15th January 2020 for meetings on the implementation of the Withdrawal Agreement after Brexit.

The implementation of the Withdrawal Agreement in the EU27 was discussed, also issues that are not covered by the WA such as continuing free movement and provision of cross-border services as well as rights in the unilateral gift of the UK government such as family reunification and home fees for students. 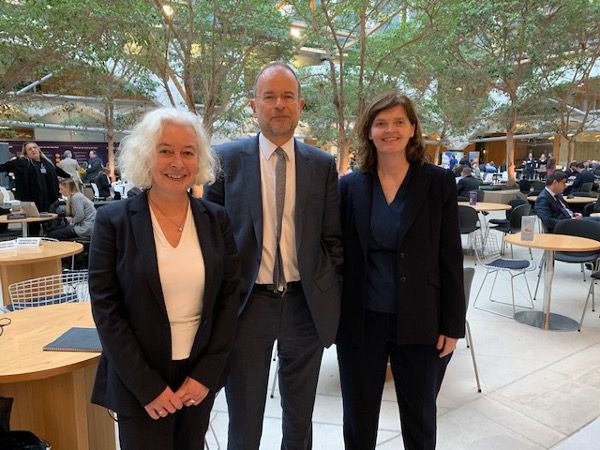 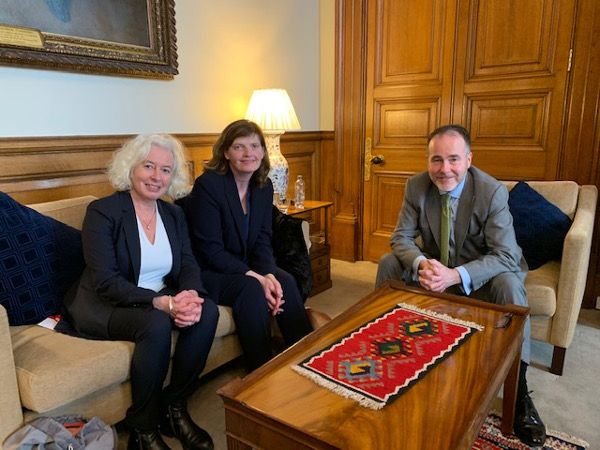 On Tuesday 8 October Jane Golding, co-chair of British in Europe, and Dimitri Scarlato from the3million were invited to present to AFCO, the Constitutional Affairs committee chaired by Antonio Tajani:

The 3Million
We also work closely on advocacy with the3Million group of EU27 nationals living and working in the UK. For more on their activities see: